Help young people learn how to be patient and communicate clearly (and slowly!) with adults and seniors

We’ve got an idea, one that has a dual benefit: adults receive 1-on-1 tutoring, while youth gain a unique leadership opportunity 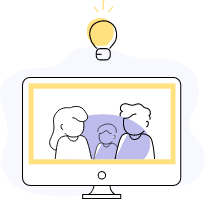 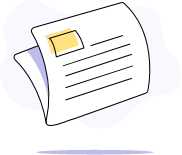 The program appears on the front page of Toronto’s most read newspaper, alongside the SuperBowl results 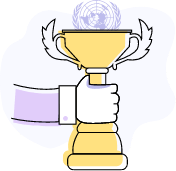 The organization receives an Innovation Award from the United Nations. We are the youngest organization ever to receive it 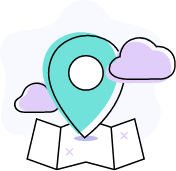 The program is recognized as a ‘Vital Idea’ by the Toronto Foundation, and grows to 5 locations 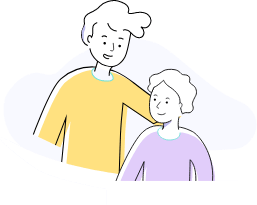 The program grows internationally, launching in Ethiopia and Niger 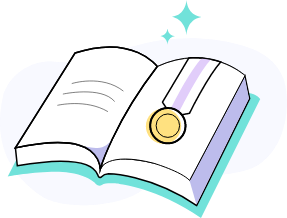 The program launches in Spain 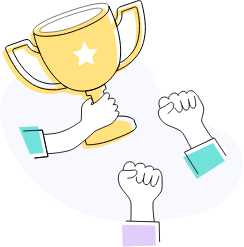 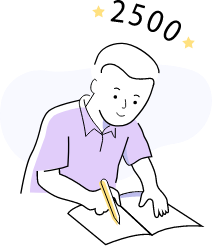 The 2,500th participant is enrolled 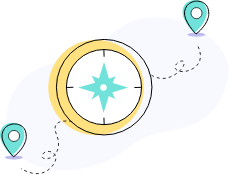 The program launches in Poland 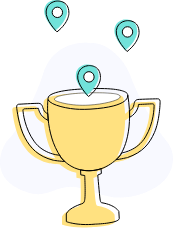 The program in Spain wins the country’s a top award for intercultural and inclusive education programming, and begins expanding to a dozen locations 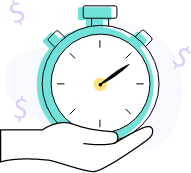 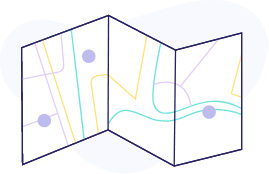 The organization reaches over 80 program locations, serving more than 3,000 people per year

We believe that all youth—whether introverted or extroverted, high or low academic achieving, able-bodied or disabled—have the potential to be changemakers in their community and teach adults & seniors the skills they have.

Keys to our Success

We view youth as a solution, not as a problem

Too often, youth are treated as a ‘problem’ that need to be fixed. We firmly believe that every young person is capable of being a ‘solution’

Our programs are carefully designed to be accessible to everyone.

All young people, whether introverted or extroverted, high or low academic standing, and able-bodied or disabled, are capable, with the right supports, of being a 1-on-1 tutor. Adults benefit by receiving free 1-on-1 tutoring, in their own native language (if needed), and they learn only what they want and need to learn — whether it be language skills, technology, playing the piano, or many others

Teaching a skill to someone isn’t always easy. Our training and curriculum materials are carefully designed, with thousands of hours of development, to make it so that children as young as 9 years old have been able to be transformed into effective 1-on-1 tutors